Water is life, and so much more. So, why all of the excitment about common H2O?

Water is a glue that bonds all of life on earth together. Without it, we would not exist. With it, not only do we exist, but we have one powerful tool to aid us with our growing energy problem.

How so you may ask?

Water can be broken down to produce hydrogen, a clean energy carrier. Hydrogen generated from water is abundant, non-polluting, and is eternal in nature. Unlike compressed hydrogen or other more common fuel sources, water can be stored safely, without risk of fire or explosion. There is more hydrogen in a liter of water than there is in a liter of liquid hydrogen!

Through the application of the Bob Boyce? catalytic technology, Hydroxy Gas? can be generated, on demand, from water. If we use this technology to split water efficiently, and we use the generated Hydroxy Gas? wisely, the source water is never lost. After using the Hydroxy Gas? to perform work for us, we release the byproduct into nature as clean water vapor, where it will be returned to us once more as liquid water by the earths water cycle.

Will the ever-increasing greed of big government, big oil, and big business, ever be satisfied enough that they can stop destroying this planet at everyone elses expense? I really doubt it.

There is energy aplenty in the wind, the sun, in flowing rivers and waterfalls...

Even in a cup of water, latent there, just waiting for the adventurous...

One good site for learning about Hydroxy Gas? production is;

I buy survival supplies from: 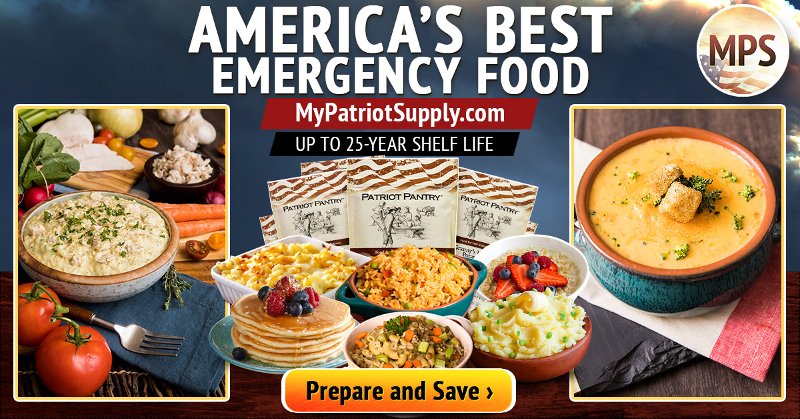 All owned content is copyrighted 2002-2018 by Bob Boyce™. All rights reserved.
CLICK PHOTOS TO OPEN
63.3MPG at 60MPH on I-40E in AZ
Cancer & VeriChip Removal
Use Coupon Code ESU029 at checkout to get $5 off of your first iHerb purchase
Bob Boyce™ designs available from:

Thank You All For Your Support